Sean Goldsmith presents drivetime, Totally 80's and he's also the host of our 70's Party Night, every Satrurday night on Ocean Gold. You can hear him weekdays from 3pm, and on Friday & Saturday nights from 9pm.

His career highlights include: turning down an interview with the Spice Girls back in the early days as he thought 'Wannabe' was rubbish and said they'd never do anything. He also interviewed The Manic Street Preachers in their early hay days, 'Motorcycle Emptiness' was in the chart at the time, his first question to the hot new Welsh band was "what part of Scotland you from?". He lost them from that moment!.

Sean is married and a dad to 2 sons and drives a white car - that's just about it really! 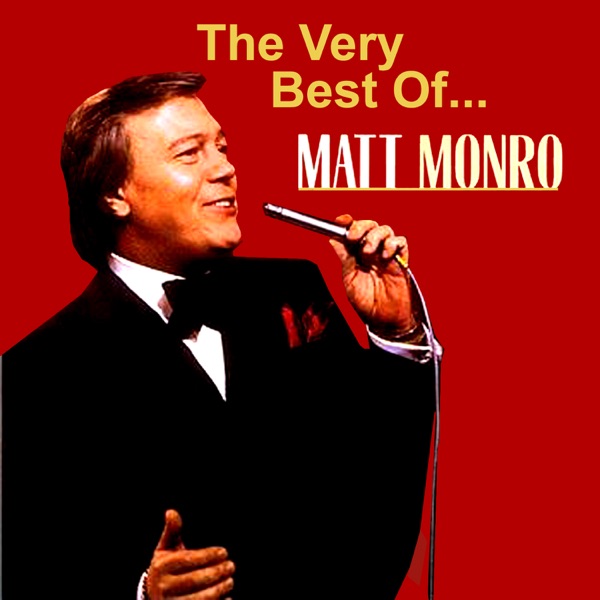