Daryl Denham has been working in radio for longer than he cares to remember in a career that has taken him all over the UK. He has presented record-breaking breakfast shows on Hallam FM in South Yorkshire, Heart FM in the West Midlands, Century Radio in the North East and Invicta FM in Kent.

You might recognise his name from Virgin Radio. He presented the national breakfast show on that station as well for a couple of years!

He’s picked up a few awards along the way, too, including a Sony Gold Award for his breakfast show. (They’re like the radio industry’s Oscars, don’t cha know!!!)

Rumour has it that he’s the man behind a couple of hit singles too – including the original Crazy Frog song. (Don’t tell him, we told you!)

Favourite Band/Singer:
Of all time, maybe Billy Joel, but he hasn’t recorded anything new for years, so maybe a band like ‘The Script’? They’re brilliant.

Favourite Song:
Tough one! It changes a lot, but possibly ‘Where Is The Love’ by the Black Eyed Peas

Favourite movie:
‘The Adjustment Bureau’ is awesome. I re-watched it the other day!

Best Interviewee:
I have to say Robbie Williams. I’ve interviewed him a couple of times and he is always charming, witty and very genuine. He deserves every bit of success he’s had.

Worst Interviewee:
Probably Daniel Bedingfield – my bad, not his! I was completely thrown in at the deep end on day one at a new radio station with no time to prep at all. What made it worse was the fact I’d spent the last three years working at Virgin Radio, so I really didn’t know much about his career before then – we didn’t play any of his songs on Virgin!

Most Annoying Habit:
I still bite my fingernails. Does that count?

Tell us a joke!
My nan and grandad were actually called Pearl and Dean. But I used to call then gran and grandpa-pa-pa-pa-pa! 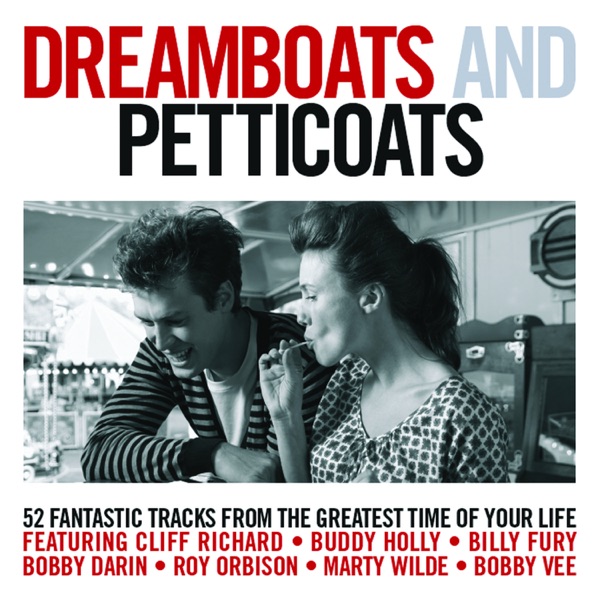